Back to Blog Posts
Prev Next

Tips For Buying a Pre-Construction Condo 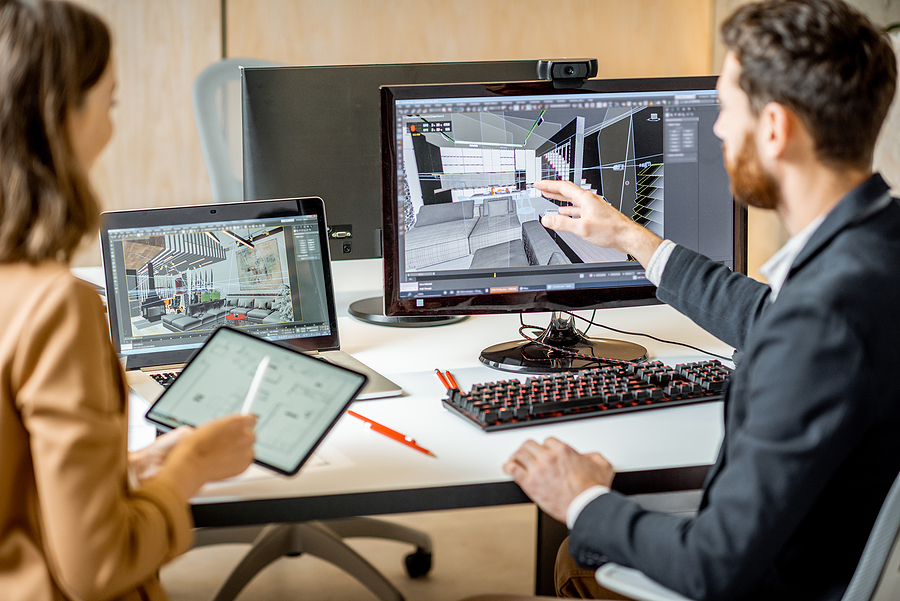 Buying a pre-construction condo usually means getting in at a better price, but there are several things to watch out for.

Use a reputable developer

To begin with, you’ll want to go with a reputable developer. A well-known developer has a reputation to protect, while a smaller, lesser-known developer could leave you high and dry.

Be wary of allowed variances

It’s also important to be extremely careful when it comes to allowed construction variances. For example, things like ceiling height and square footage may have an allowed variance of plus or minus five-percent. This could be a big deal when you end up with less than expected.

Even the best developers run into delays, and when you buy pre-construction you can’t always be certain about a move-in date. Consider negotiating an “outside date” as part of the purchase contract. Should the project be considerably delayed, you have an out to cancel the contract and get your money back. 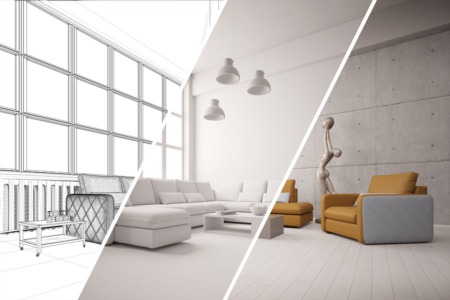 Where to Search New Construction Condos in Chicago Under $500,000

Looking for the right new construction condo in Chicago but have a max budget of around $500,000? These new developments may just be the perfect ...Read More 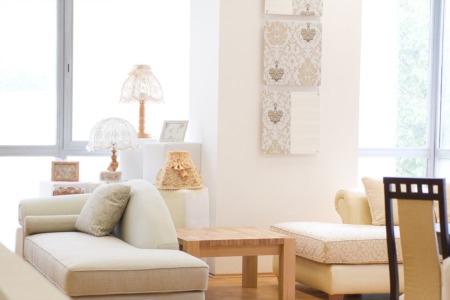 3 Chicago New Construction Townhouse Developments That Are Worth a Look

Townhomes in Chicago are becoming more and more popular among today's active home buyers, and if you're also looking for something newly built, ...Read More 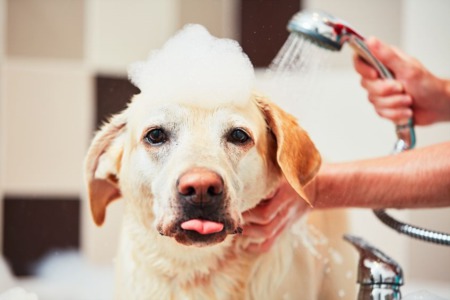 If you're looking for the right new construction condo in Chicago that also features a variety of dog-friendly amenities, look no further than these ...Read More