Interested in Trump Tower condos for sale or rent in Chicago's River North neighborhood? Featured below are all active Trump Tower condo listings and Trump Tower rentals. If you would like more information, just click the "Request More Information" button when viewing the details of a particular unit on the market. We can provide you with disclosures, past sales history, dates and prices of homes recently sold nearby, and more.

And, if you haven't already, be sure to register for a free account so that you can receive email alerts whenever new Trump Tower condos or rentals come on the market. Also contact us for more information about River North condos for sale or to schedule a home tour at your earliest convenience.

Trump Tower condos for sale are among the most sought after in all of downtown Chicago. As River North’s most famed high-rise, what makes Trump Tower condos for sale so appealing to home buyers are the world-class hotel amenities home owners enjoy due to the building’s on-site luxury hotel underneath its numerous floors of condo residences. But in addition to all the lavish lifestyle amenities, condos for sale at Chicago’s Trump Tower feature some of the most incredible city and lake views that you’ll find of any high-rise in the city. When a building stands nearly 100 stories high, however, it only makes sense for great views to be a part of the living experience, and here at Trump Tower, that certainly rings true.

Located at 401 N. Wabash, many of the condos inside Trump Tower Chicago are facing the Chicago River, also enhancing the views and outlooks you’ll find from most units in the building. Additionally, interior finishes and fixtures are also quite extraordinary and surely won’t disappoint luxury buyers looking for only the highest quality. Much like the building itself, Trump Tower condos are sleek and stylish on the inside, featuring everything from high-end kitchen cabinets and surrounds to spa-quality bathrooms that allow condo owners to relax and rejuvenate in style.

It seems hard to believe but construction for Trump Tower started all the way back in 2005—what almost feels like ages at this point. According to Wikipedia, the building topped out on August 16th, 2008; however the spire wasn’t installed until January 2009. Trump Tower Chicago was designed by Adrian Smith and Skidmore Ownings and Merrill, and today, the building stands 98 stories high and measures 1,389 feet. Furthermore, Trump Tower Chicago officially opened on January 30th, 2009 and now houses 486 luxury condominiums and 339 guest rooms within its 2.6 million square feet.

Just some of the amenities at Trump Tower Chicago include door service, valet parking, an indoor pool, a state-of-the-art exercise facility, and residents also have access to all the hotel-inspired facilities like the Spa at Trump Tower, the award-winning SIXTEEN restaurant and terrace, and even room 24 hour room and concierge service. To learn more about Trump Tower condos for sale at 401 N. Wabash, contact Nick Nastos with Chicago’s Property Shop today at (312) 243-5200!

With Trump Tower being located right in the heart of Chicago’s most lively neighborhood, plenty of shopping, dining, and entertainment destinations are only steps from the front lobby doors. But for a closer look at what’s nearby, here are just a few options when it comes to great restaurants, nightlife, and entertainment venues near Trump Tower Chicago.

Inside, residents who call Trump Tower Chicago home enjoy all the premium amenities hotel guests also experience, which of course includes the indoor pool and health club, the 23,000 square foot Spa at Trump®, 24 hour door service, concierge service, and access to the beautiful River Walk that extends from the Wabash Avenue Bridge to the Wrigley Building breezeway. In addition, ReBar, Sixteen and Terrace at Trump also call 401 N. Wabash home, so a quick bite to eat, a fancy upscale dinner or one of the best spots to unwind and enjoy a couple after-work cocktails are all housed just steps from your own front door.

Trump Tower Chicago rentals range from studios to expansive three-bedroom layouts. Those interested can expect a Trump Tower studio to list around $2,300 per month while a large 3,000+ square foot 3 bedroom rental at Trump Tower prices between $13,000 and $14,000 per month.

Contact Us About Trump Tower Condos For Sale or Rent

Click on any of the available listings above to learn more about Trump Tower condos for sale or rent, and for answers to all your questions or to schedule a private showing of the building, call or text us today at (312)243-5200! 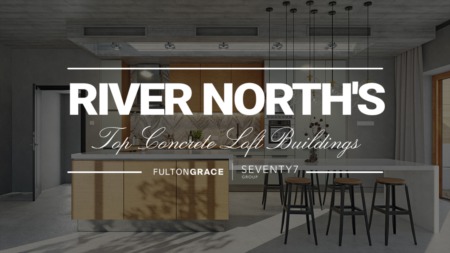 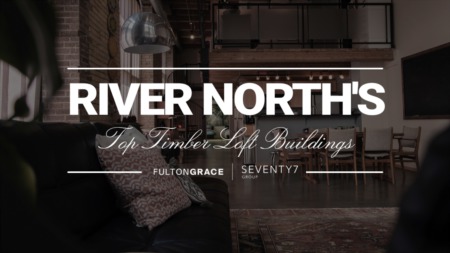 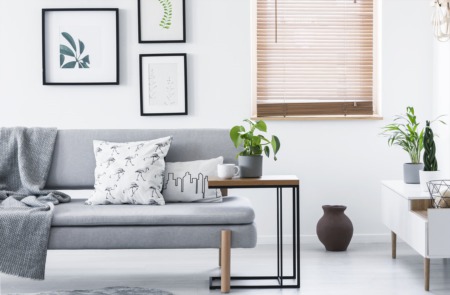